The start of the spooky marathon is also the first story starring Kirby and friends!

(We start at Castle Dedede where we see the crew just chilling, when suddenly)

Dedede: Guys, do you know what day it is?

Dedede: Yes but it's also Halloween

Tiff: I love Halloween for the spookiness

Adeleine: I mainly enjoy Halloween for Trick or Treating

Meta Knight: Halloween just so happens to be my favourite holiday

Dedede: And you know what guys, I think we should take a trip to a haunted hayride

All: A haunted hayride?!

Dedede: Don't worry guys, I'm sure it's in name only. Plus Kirb, I heard there is tons of food

Kirby: Well what are we waiting for poyo. Let's get to the car

(Kirby then runs in place as he zips to the car, with everyone following him, guess he really wants that food)

Dedede: Well guys, I heard this haunted hayride takes place at a nearby farm, so let's go

(They then arrive at the farm 20 minutes later)

Dedede: Well, here we are

Bandana Dee: Well thanks for at least leaving us some food Kirb

(Kirby then bites into a pizza he grabs)

Ribbon: I wonder where we'll be going for our ride

Kirby: Only one way to find out poyo, that's to ride it ourselves

Tiff: This is weird, I wonder why we're going to the woods. Do you have any idea Kirb?

Kirby: I'm not sure, but maybe it will lead us to another destination that contains food

Dedede: Sure puffball, sure (Laughs)

(Escargoon then starts to shake and shiver)

Escargoon: I'm scared of the woods at night, they always seem to freak me out

Dedede: Calm yourself Escargoon, there's nothing to be scared about

Dedede: OK, now I am officially freaked out as well

Adeleine: Oh come on Mr. Dedede, what is the big deal, it's just a wolf howl in a dark forest (She then laughs nervously followed by her gulping out of fear)

(An owl then swoops down and scares everyone)

Kirby: That's it, we're talking to the driver

Tiff: What's the big idea bringing us to a scary forest to make us feel scared silly?

(Tiff and Kirby then see the carriage driver for the hayride is nothing more than a person without a head, in other words............)

Bandana Dee: I think we lost him guys

(They then skid to stop)

Meta Knight: I know I said Halloween is my favourite holiday and all, but this is too much. Good bye

(Meta Knight then teleport's back to Castle Dedede leaving everyone behind)

Kirby: Look on the bright side though, at least we're back at the food stand

(Kirby then here's bushes rustling and then hearing a wolf howl)

Kirby: Please tell me that was your stomach's guys

(They all shake their heads)

Kirby: I was afraid you were going to say that poyo

(A werewolf then comes out of the forest)

(They then get chased by the werewolf all around the farm)

Dedede: Well this is just great. What once started as a party in a hayride just turned into a scary encounter with tons of monsters

(The werewolf then tries to grab Kirby twice, but misses in those two times thanks to Kirby dodging)

Kirby: We're almost to the barn

(They all enter the barn but close the door right before Kirby comes in by accident, this causes Kirby to get stuck in a hole on the door)

Adeleine: I'm gonna have nightmares about this for weeks

Kirby: And that's pretty rare, especially in Dream Land, since usually we don't get nightmares until the Star Rod has been taken out of the Fountain of Dreams

Tiff: Not the time for trivia Kirby, right now, we gotta find a way out and head back to Castle Dedede

(Bats then swoop down towards the gang, luckily they are safe since they ducked in time. But a witch appears before them after the bats are gone)

Kirby: Oh no, another monster, here we go again

(They then try and run from the witch by running in place first, that only causes them to sink into the dirt and causing the witch to dodge them. The second time they try that, they manage to dash off)

Tiff: Everybody out of the barn

(They then run into the wall of the barn, causing them to get out and also causing silhouettes of our heroes to appear into the wall since they crashed into the wall while running, y'know like in cartoons)

Lololo: Why is there a cemetery at a farm

Lalala: And look what's coming out of said cemetery

(Zombies and skeletons then come out)

Dedede: Vampires too, how could this get anymore frightening) 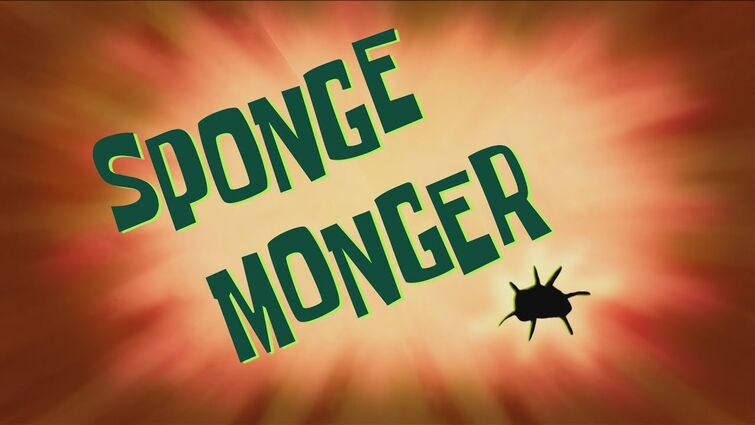 (The chase first shows the gang splitting up)

Dedede: If we split up, the monsters won't get to all of us

(The monsters then roar)

Kirby: And looks like we've got to stick that plan

Dedede: Kirb, you go with Tiff and Adeleine. Lololo and Lalala will go with Ribbon. Me, Escargoon and Bandee will go that way, now run

(They all zip away to their different paths)

(We first see Lololo, Lalala and Ribbon deal with the skeletons and zombies as they fly over their bodies or smack into their faces)

(Then we see Dedede, Escargoon and Bandee deal with the headless horseman and the werewolf as they get covered in spider webs giving our heroes the chance to fight back, that is until they break free and they start running again)

(Finally Kirby, Tiff and Adeleine deal with the witch as she keeps throwing fireballs at our heroes, they dodge them each time. Kirby even gets so scared he leaps on top of Tiff's head while Tiff leaps into Adeleine's arms as they make a run for it)

Kirby: Is there a faster way to get out of here

Dedede: Sure there is, the car is still parked over there, and we can drive back to the castle and......

Tiff: Wait hold on, time out. Are you seriously telling us that we've been chased around this farm by a bunch of spine tingling ghouls, when the car was parked there this entire time and we could've escaped?

Escargoon: You know what, I don't care, as long as we go, we go

Kirby: You're right poyo, now let's get back to the castle. We've got some serious talking to with Meta Knight

(They then run and hop into the car)

(we get a final shot of them driving away, this causes "The End" to appear as a witch cackles with laughter, said cackle could be Gruntilda's laugh from Banjo-Kazooie, but who knows)

What do you think?